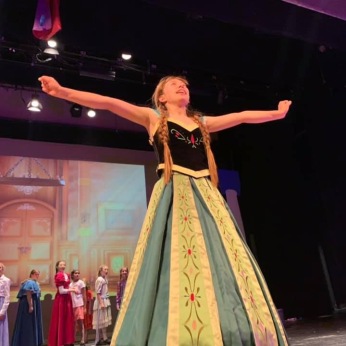 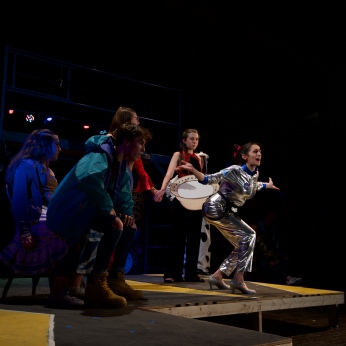 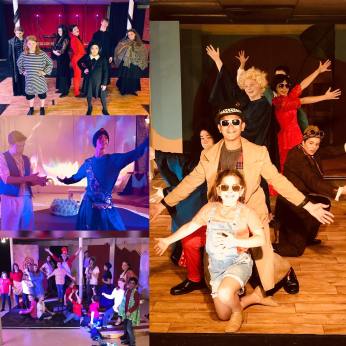 BLP is so proud of the staff that we assemble each summer. Each member is a force of talent, energy and all around awesome people. Most have worked with each other for years, both at BLP and with other organizations and collaborate well with each other. Our staff are people who help our students excel, expect artistic excellence and also love to have fun!

founded Broken Leg Productions in 2017. Schuler’s love of theater and passion to share the arts through performance, direction and education has brought this long-desired idea into fruition.

Adam is currently the stage director for Melrose Public Schools at the middle and high school level. His work in Melrose have brought the program many awards and accolades including over 30 METG Musical nominations for Melrose Drama. The growth and continued success of this program have been a huge guiding force in bringing this endeavor to life as well. Credits with Melrose Drama include Mamma Mia, Evita, Les Misérables, Once On This Island, Tarzan, Elf Jr., The Little Mermaid Jr. and Thoroughly Modern Millie, The Laramie Cycle, Twelfth Night, Noises Off!, Beauty and the Beast, Legally Blonde, and Oliver!

Additionally, Schuler spent seven summers as artistic director of Wakefield Repertory Youth Theater. Credits with WRYT include DASH award nominated productions of Seussical, Peter Pan, and My Son Pinocchio. Other productions with WRYT include Shrek, Annie, Alice in Wonderland, The Prince and The Pauper, and Willy Wonka.

Other directing credits include Sister Act, The Light in the Piazza, The Drowsy Chaperone, Once Upon A Mattress and She Loves Me, as well as The Wizard Of Oz (DASH nominee), Curtains and Little by Little (EMACT nomination for best director & production), Hay Fever, Laugh In!, The Mystery of Edwin Drood and Quazimodo. 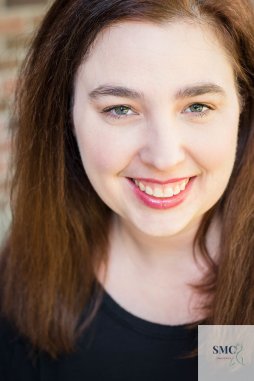